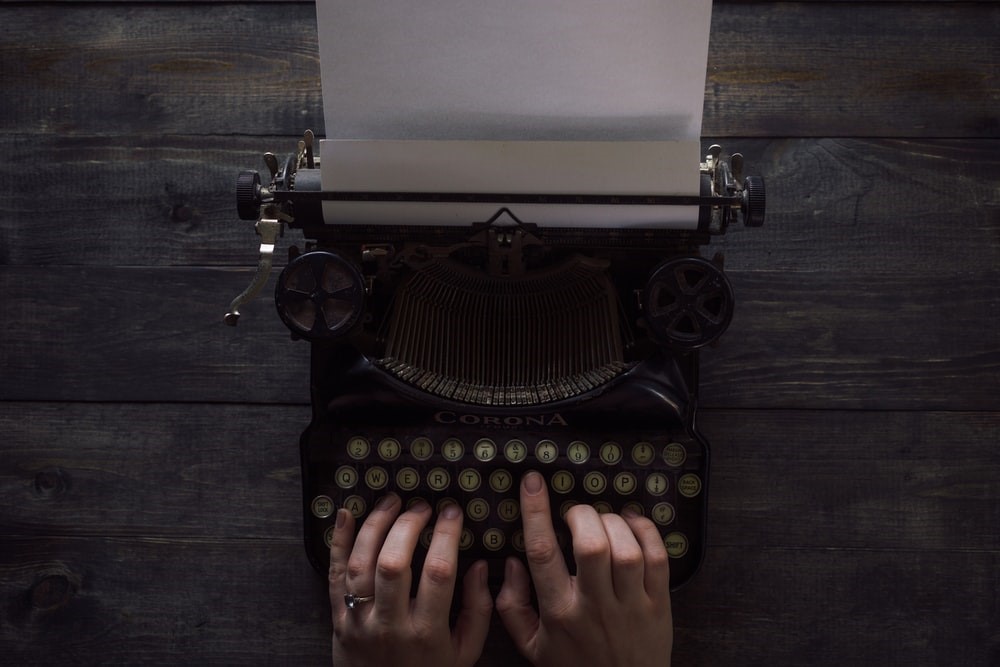 The Cure to Writer’s Block? Break Something

It was the floor’s fault. The uneven lip of my parents’ new hardware flooring is a danger hazard and ought to be lit on fire and banished to the nether. However, it deserves my reluctant appreciation for tripping me up, breaking my toe, and inadvertently curing a bad case of writer’s block.

A nasty bout of the disease hit me after high school graduation. Maybe it was the non-creative thrill of college essays that blocked divine inspiration. Or, perhaps it was the fast-paced program I signed up for. By the time I graduated, I’d lost all motivation for creative writing. News had it that authors didn’t make much money nowadays. So, it didn’t seem worth it. My attempts at stories fizzled out, leaving me frustrated and doubtful of my abilities. I grew afraid of writing. Afraid I wouldn’t be able to write as well as I had in the past. That I wouldn’t be able to improve. Instead of letting go of self-judgement, I escaped by watching YouTube, Netflix, and consuming voracious amounts of the internet.

This state of lethargy continued for some time, until—catastrophe—I broke my toe before Christmas last year. While the extra attention did wonders for my ego, lying in bed watching Netflix for inordinate amounts of time had me feeling restless and unproductive. By the fifth, or perhaps fifteenth, episode of The Originals, I was obsessing over what I could be doing. Suddenly, I was the most active, productive person on the planet. If I hadn’t broken my toe, I would be hiking, working out, running errands, grocery shopping. All the things.

I would still be watching Netflix.

That’s when epiphany hit and I realized something. I wasted buckets of time every day. Hours of mindless scrolling, marinating in television, and falling into internet black holes. All that time could be used to write a book every month. So, to squelch this unproductivity, I wrote a book in a month.

National Novel Writing Month, or NaNoWriMo for short, is officially held in November and consists—you guessed it—of writing a book in a month. I did my own version in January 2020. Writing 1,667 words a day while working full time meant buckling down and cutting out all distractions. Fifty thousand words later, I had a novel in my hands. If I hadn’t broken my toe, I would have been watching Netflix instead, ignoring the nagging voice in my head urging me to create, and eating alarming amounts of tortilla chips.