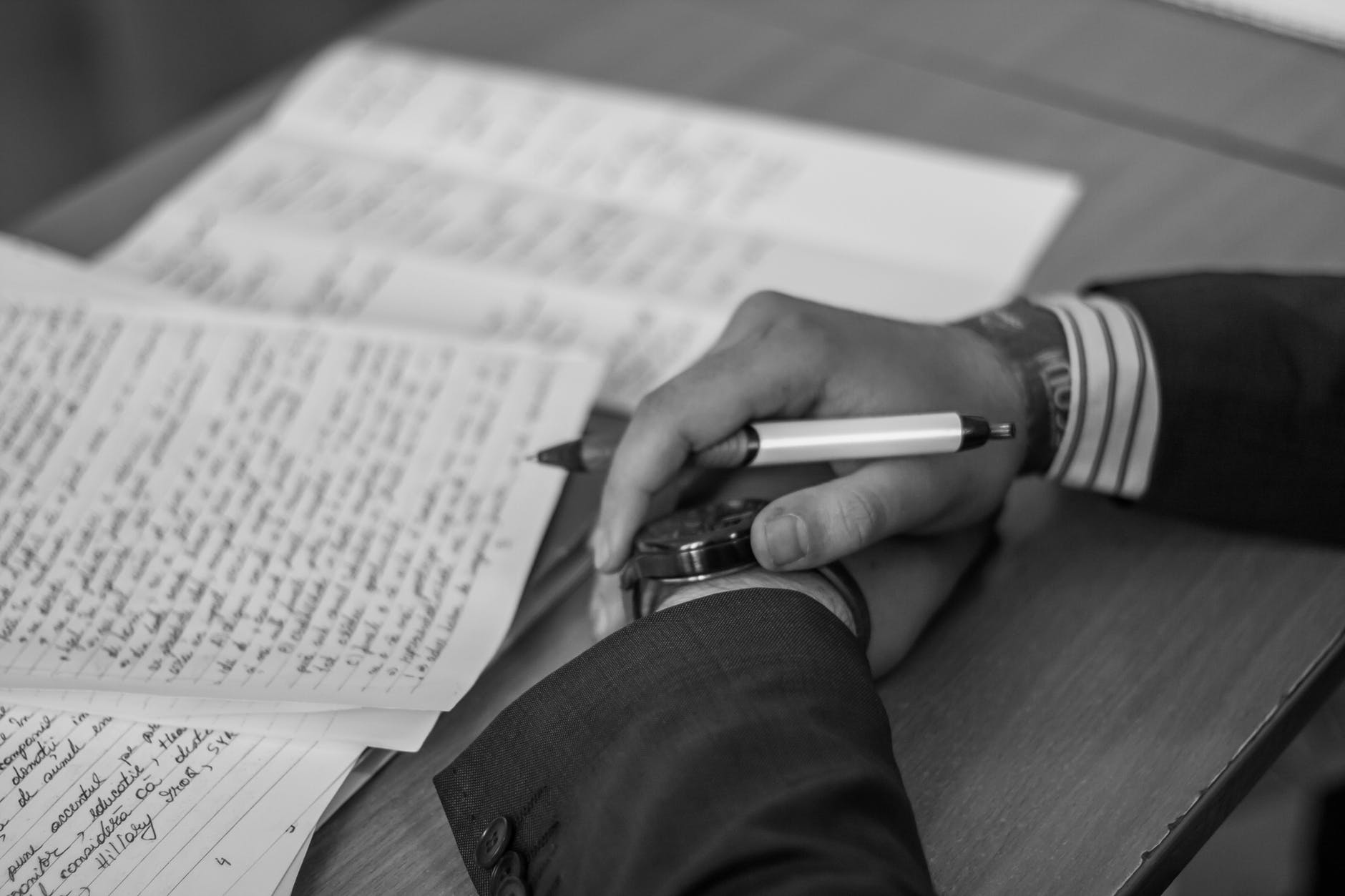 The Top 5 Name Sites for Writers (and Expectant Parents Probably)

Some start with a baby name book. We are starting with the internet like sane human beings. And now. Without further ado. The top 5 name sites on the planet.

Alive and kicking since 1996, Behind the Name is as old as I am. Boasting a database of 150,000 plus names, its features include sorting by mythology, language, definition, and more. A random name generator and message board bring the package together. There’s a subsite dedicated to surnames as well. But it’s small compared to its big brother.

Behind the Name: Surnames

The United States Social Security Administration publishes lists of popular baby names each year. Relying on census records, it’s database starts at 1879. How many years were John and Mary at the top of the list?

It doesn’t have the fancier features of other databases. But it can sort by birth year, state/territory, and decade. Names are limited to the United States, so if you aren’t from the ‘land of the free’ you might want to skip this one.

Manned by a team of “name experts,” eBabyNames boasts a wide range of categories –from Arabic to Maori to Harry Potter. It’s small compared to the big guys, but keeps things fresh. Albertus, anyone?

All great civilizations fall and so do databases, (Shh. Don’t tell the robots.) Not to fear. Masterpiece Generator comes to the rescue!

This site has dozens of generators. Pirate. Rapper. Villain. And Character Name. Which spits out up to 100 name based on traits selected by you. Archetype. Creature type. Nationality. If you haven’t settled on attributes, the randomize option has your back.

Seriously. Google has all the names. Your character is somewhere on the internet, waiting for the right bot to crawl by and find its true name.

When in doubt, Google.

QOTW: How do you choose character names?